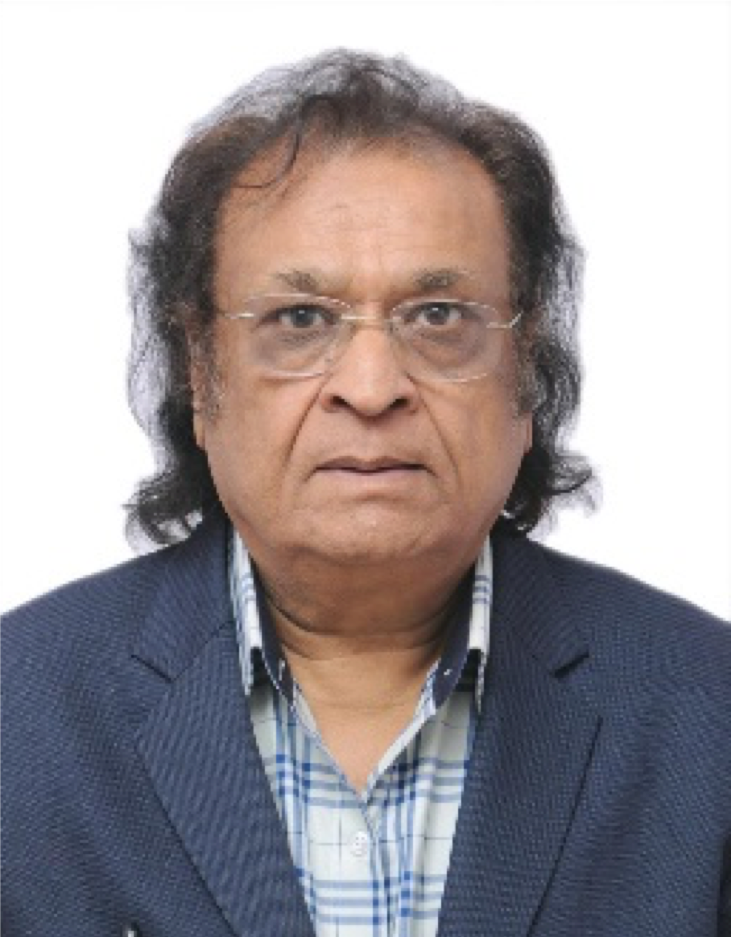 India is uniquely placed to produce hydrogen not only for its own needs, but it could well become a global export hub.

India is the Epicenter of opportunities for Green Hydrogen

Against a serious backdrop, this years International Climate Summit serves as a reminder of several
important collective issues. First, that the complexities of the global challenges calls for a holistic approach
to transition and a deep reconnection with nature.
In the planning of the conference, we kept reflecting on the famous quote from the environmental
lawyer, Dr. Gus Speth who stated;
“I used to think that top environmental problems were biodiversity loss, ecosystem collapse and climate
change. I thought that thirty years of good science could address these problems. I was wrong. The top
environmental problems are selfishness, greed and apathy, and to deal with these we need a cultural and
spiritual transformation. And we scientists don’t know how to do that.”
With this spirit, we are humbled and grateful for the participation of His Holiness Sri Sri Ravi Shankar a
great spiritual master of this modern era who will unravel the unique path of spiritual wisdom to deal with
the existential crisis arising out of Climate Change.
Second, the need to speed up the shift from fossil energy to renewable energy and that this shift calls for
fast technological development and deployment
During the last 7.5 years, India has witnessed the fastest rate of growth in renewable energy capacity, an
addition among all large economies, with renewable energy capacity (including large hydro) growing 1.97
times and solar energy expanding over 18 times.
For Solar energy alone, about 5,000 trillion kWh per year energy is incident over India’s land area with
most parts receiving 4-7 kWh per sq. m per day. In India, withan average of 300 sunny days a year, the
Solar photovoltaics power can effectively be harnessed providing huge

scalability in India. This clearly indicates that there is a very high potential of harnessing the Green
Hydrogen energy. In line with the Indian Prime Minister’s announcement of Hydrogen Mission at the

CoP26, the Government is committed to achieving 500 GW of installed electricity capacity from non–
fossil fuel sources by the year 2030, India will meet 50% of its energy requirements from renewable

energy by 2030 and reduce the projected Carbon emissions by one billion ton from now till 2030.
The issue of the cost for which the global green-hydrogen fraternity is concerned has been very well
addressed by Mr. Mukesh Ambani, the Chairman and Managing Director of Reliance Industries, Limited
(RIL), as he asserted that in a decade’s time, novel technologies and innovations are likely to bring down
the cost of greenhydrogen significantly to a dollar per kilogram in comparison to European Union’s $3
per kilogram or more and make assure that the transportation as well as disbursing of green-hydrogen
takes place at less than a dollar per kilogram.
India’s renewable energy program is driven by private sector investment. During recent past, Indian

renewable energy programs and projects attracted an investment of US$ 64.4 billion and India is pro-
gressively becoming a favored destination for investment in renewables.Liberal foreign investment policy

allows the foreign investors to enter intojoint ventures with an Indian partner for financial and/or techni-
cal collaboration and for setting up renewable energy-based power generation projects. Up to 100 per

cent foreign investment as equity qualifies for automatic approval, under the extant FDI policy of the
Government.
Existence of several IIT’s,network of CSIR Research Laboratories, Central and State Universities and

Center of Excellences are actively functional in India to lead frontier of world class science and techno-
logical research. This offers a very fertile location for innovation. Further, India offers infrastructure for the

manufactures of the electrolysers, storage stands and other complex plant and machinery, needed for
Green Hydrogen Production.
With fastest growing GDP in the world today, energy consumption, climate emissions and a need for
green solutionsare growingin parallel. In view of this, we welcome the green hydrogen economy in India,
both for export and to feed the local demand.
We are sure that Norway and India together through International Climate Summit 2022 in Bergen,
Norway can jointly change the Landscape of Green Hydrogen on the global map for India’s economy,
energy security and simultaneously, successfully address the Climate Commitments in times to come.

Self reliance in energy through Green Hydrogen

“As demand for energy rises worldwide, there is a growing need for tapping alternate energy sources that are not only greener, but also renewable and abundant in supply. Hydrogen is one such source that has a much higher energy output per unit mass.
India’s advantage due to its geographical location, climate conditions and abundance of renewable sources of energy like solar, wind and hydro make it ideal for becoming the world’s cheapest hydrogen hub by 2050.” 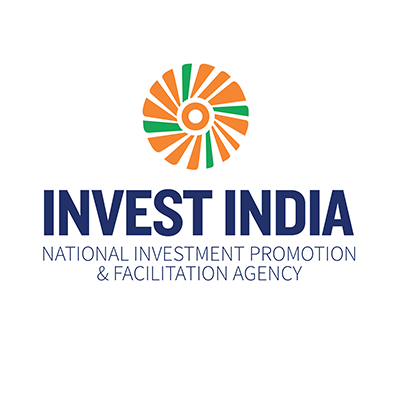